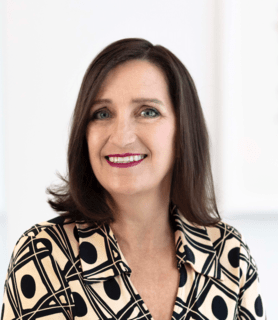 Anne was the 2006 recipient of the Industry Leadership Award presented by 100 Women in Hedge Funds, an organization committed to the professional advancement of women in the alternative investment industry. In 2007, she was appointed to the Asset Managers’ Committee of the President’s Working Group on Financial Markets.

Anne is a member of the board of directors of the Robin Hood Foundation, a philanthropy targeting poverty in New York City, and of Partners In Health, which helps provide medical care to patients in poor communities around the world. She also serves on the board of directors of Math for America, a non-profit organization focused on improving mathematics education in U.S. public secondary schools. Anne is a member of the Visiting Committee of the Department of Electrical Engineering and Computer Science at the Massachusetts Institute of Technology.